I'm trying a new camera out and trying to get the best settings for it is proving awkward, today it kept firing the flash when I didn't want it to which is a nuisance.

Not that today was the best photo' day really, it's snowing heavily again and visibility is poor so I was over in Grimentz skiing in the trees a bit.

even in the poor light it was quite good in trees and the snow cover is good down to the village so it was good fun.

One run I like a lot starts a bit higher and I went to have a look at that, the top's a bit exposed but generally OK. There was a group of lads skiing across in front of me and it was pretty obvious they were going to be slow and mess around which is a risk so I cut a slightly different line to normal and ended up near what should have been a small rollover slope. Rollovers are a bit critical so I'd armed my ABS bag in case the slope failed. The wind yesterday is probably the biggest factor effecting slopes today along with the snow fall of course and this rollover had formed a cornice.

Tracking back along the lip wasn't really an option and I was aware the youths were still above me so I decided to jump in. The cornice failed as my leading ski was about a metre from the lip and the slab above and below the lip detached at the same time. The slab was pretty small and pushed me towards a small terrain trap under the rollover with the cornice debris coming in behind me. I was just about to fire the ABS and had discarded my poles and skis when I came to halt, luckily pretty much in arms reach of the kit so I was able to grab my gear and take a couple of poor photo's of the debris.

After a quick lunch some more fun in the trees:

Some times I think you're just plain potty, you put yourself onto a cornice, with fresh wind loaded snow and in an resort avalanche risk of 3 :shock:

But I am really glad you're okay :D

So, what camera did you buy, and what was the matter with the old one? Seemed to work fine to me )

ABS pack.. interesting. Do you use an avalung/have a built in avalung too?

Pablo Escobar wrote: :-o lucky it was only a little 'un!

ABS pack.. interesting. Do you use an avalung/have a built in avalung too?

I have a standalone avalung, I use it if I'm with people I think may not be able to dig me out very quick. I don't want rucksacks with it integrated, I've got enough rucksacks already without having ones only for the winter.

The ABS sack I tend to use if I'm on my own, it's OK but inflexible, it's only a day sack so I can't use it multi-day and there's a limit to how much kit you can get in it. The new vario looks OK in that regard though.

It was a 50/50 thing, I though the slope might go but I was pretty sure (like 95%) it was a small slab, there was a split second where I wondered if I'd got it wrong as I was breathing snow though :lol:

I'd love to learn to ski off piste, but the thought of getting caught in an avalanche terrifies me, especially when you hear that those who know what they are doing and know the mountain well still get caught out... :shock:

I'd love to learn to ski off piste, but the thought of getting caught in an avalanche terrifies me, especially when you hear that those who know what they are doing and know the mountain well still get caught out... :shock:

I know lots of people that are well schooled in looking left and right when crossing the road, a few unfortunately have been caught out.

Seriously though, the perceived risk is a whole lot different to the actual risk. Chances are seriously slim if you are careful.

Pablo is right, with some care it's not really an issue for most people.

I wasn't particularly pushing it, I was 50% sure the slope would fail under me so it wasn't surprising or shocking in anyway. I was pretty much certain about the amount of snow that would move, there was a split second I wondered if I'd got it right though :lol:

Statistically I'm at a higher than average risk which is cruel trick of maths and training so I wouldn't read too much into trained people getting caught in terms of your own personal risk.

You're lucky man. I've seen about 3 slides this season (luckily 2 from a distance!) where it was a small slide that started but triggered other slides and brought a whole lot more of the mountain down with. All of them were on ground that would have been 50/50 to ride, two of the routes were ones that we had been considering. Was very happy that we had played it safe when we saw what came down.

Just heard on the news that a guide got buried today somewhere down your way, he was located and dug out by his clients. Luckily uninjured.
www  Skiing in Switzerland 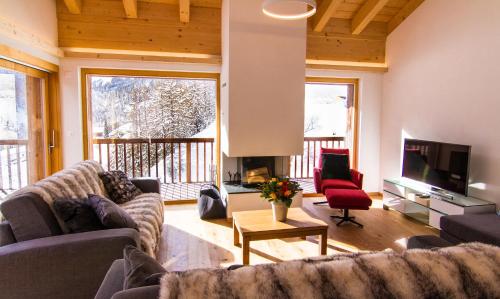 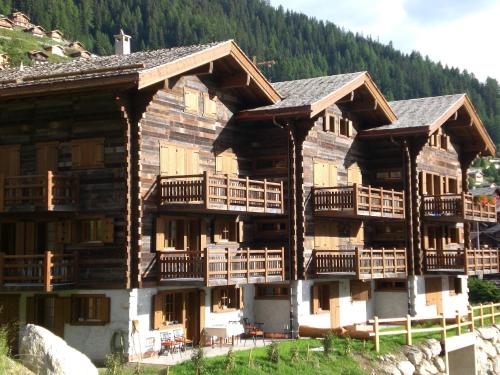 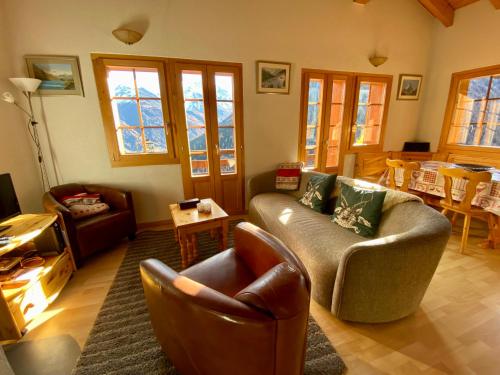 No snow is currently in our forecasts for Switzerland. To view the latest weather predicted for Swiss Ski Resorts, see below. 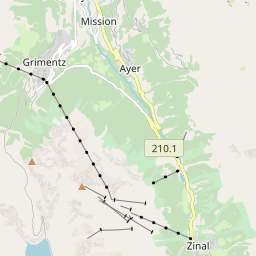