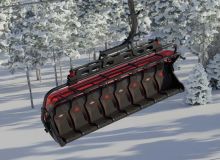 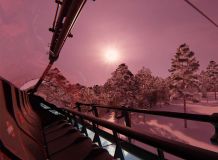 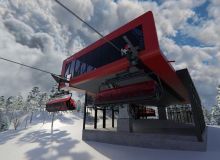 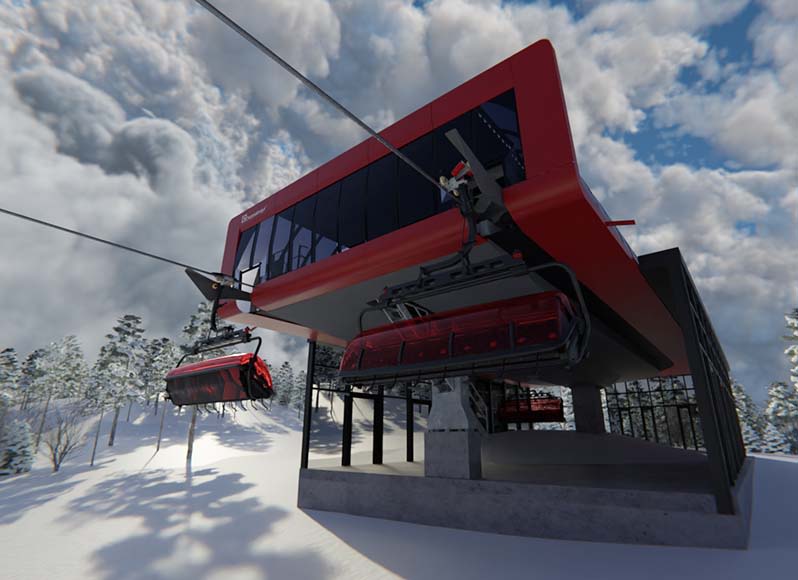 It has taken a long time for 8-seat chairlifts to begin to appear in North America. The world's first opened in Norway in the late 1990s but it was two decades before America's first was installed at Big Sky in Montana.

Since then though the giant chairlifts seem to be gaining favour with several more announced in recent months set to open over the next few seasons.

The latest is for Sunday River at Maine which has just announced that as part of its 'Sunday River 2030 plan' the new Jordan 8 chairlift will open the winter after next, winter 2022-23. 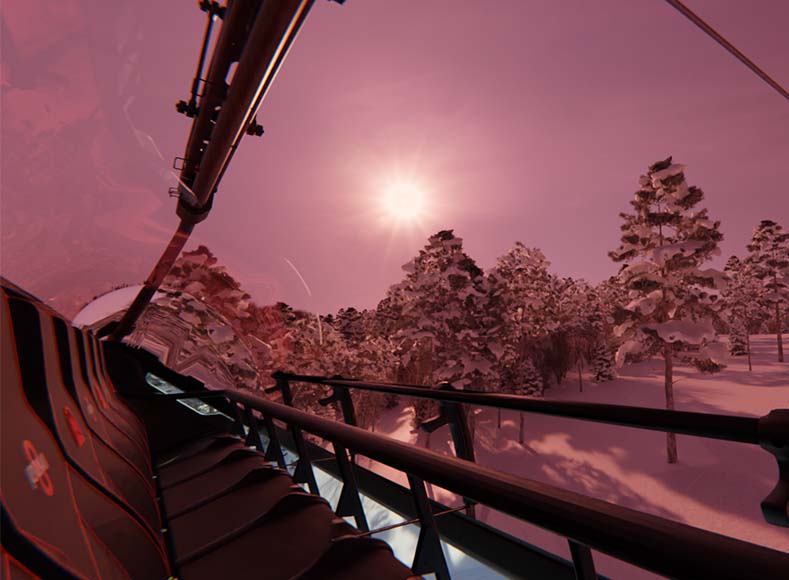 "One of the most advanced chairlifts in in the world, and the fastest 8-person chairlift in North America the Doppelmayr D-Line lift features ergonomic heated seats, the first weather-blocking bubbles in the world and will feature a wind-resistant and reconfigured top terminal," a resort statement enthuses.


The Jordan 8 will service terrain on the Oz and Jordan Bowl peaks and access terrain known as the Western Reserve as future terrain development plans take shape on several thousand acres of land beyond Jordan Bowl.

The new lift will run at 6 metres per second taking 4.54 minutes to make the ascent and carrying up to 3,200 skiers and boarders per hour. 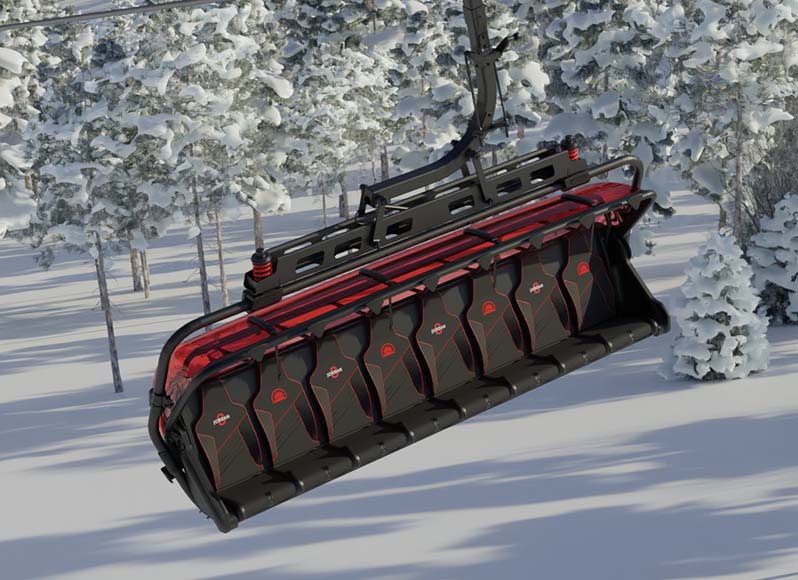 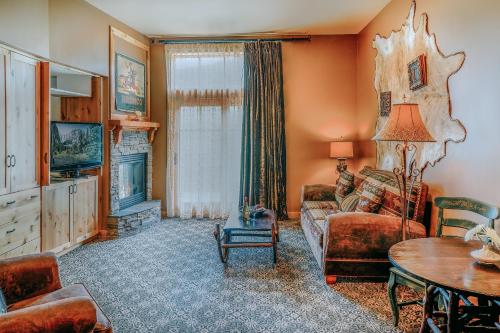 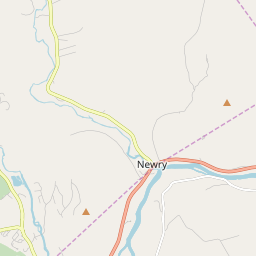