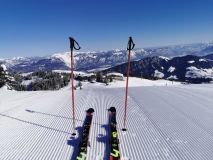 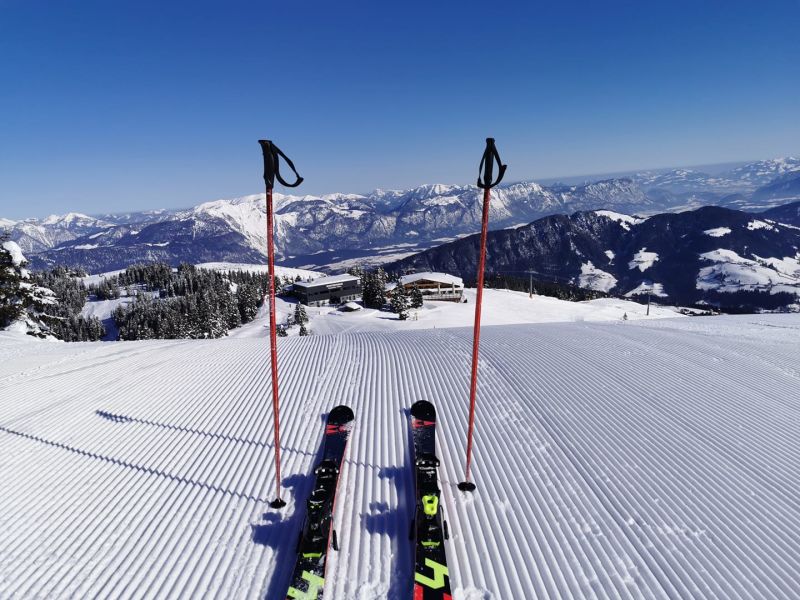 The boss of Austria's ski lift operators association, the APA, has said that the decision to stop overnight stays at ski centres this winter has resulted in combined losses of over €1 billion by the country's ski areas.

Franz Hoerl, chairman of the APA, said business overall was down by 90%, with larger resorts that relied on international visitors hardest hit.

Smaller Austrian resorts that has a local client base not requiring overnight accommodation saw a smaller drop in trade of nearer 50%.

Overall the 2020-21 ski season saw an income of €143.5 million Euros for Austrian ski areas, down from €1.41 billion Euros the previous winter 2019-20, itself 9% down on the previous season because of the early season end in March last year due to the first lockdown.

After going into a full lockdown in November Austria partially responded to a call from France, Germany and Italy in December to keep ski resorts closed. It allowed ski lifts to re-open from Christmas Eve but did not allow any ski tourism, meaning only local day visitors could ski, dramatically cutting business. Most Austrian ski areas either operated limited terrain at a loss or did not open.

France kind of did the reverse and allowed ski resorts to open for tourism but would not allow ski lifts to operate.

Mr Hoerl said it is expected investments in new lifts this summer will be reduced by 70% due to the drop in income.