US Ski Resort With No Name To Be Rebuilt 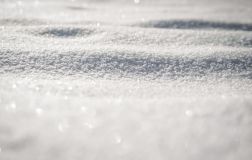 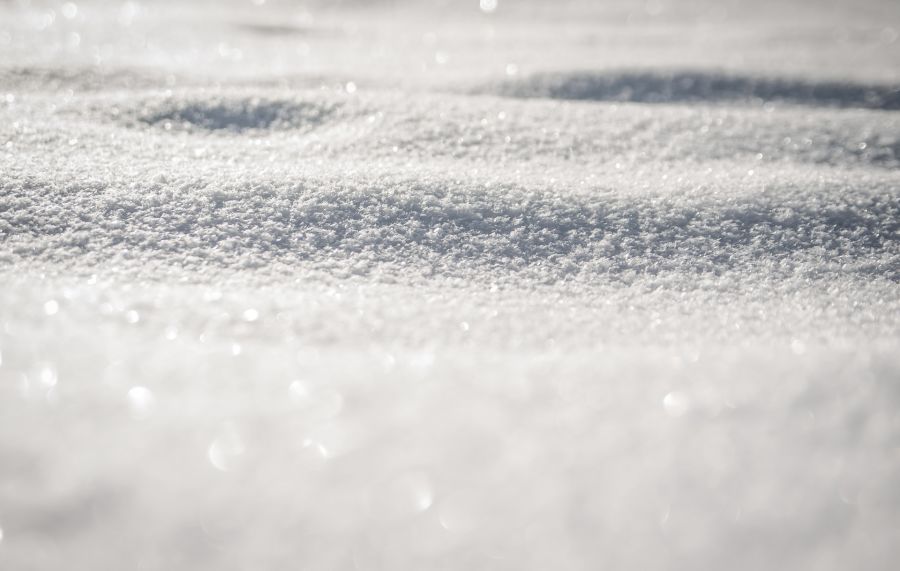 The Finance Authority of the US state of Maine has approved up to $135 million in financing for a non-profit developer to acquire and redevelop the former Big Squaw ski resort into a four-season destination.

When known as Big Squaw the ski area operated until 2004 although local people have been allowed access to as part of the a5rea to run it on a volunteer basis since 2010.

The last owner is reported to have failed to make the investment required to restart the ski area and is also reported to have refused to allow it to be renamed after the term "squaw" was ever more widely accepted as being a derogatory term for Native American women. The name does now appear to be gone however but a new name has not yet been decided.

Following the growth of support for the black lives matter movement and a period of reflection in 2020, America's better known ski area with the word 'squaw' in its title, 1960 Winter Olympic host resort Squaw Valley, has previously said it intends to rename itself this year.

Established in 2000, the Provident group appears to be a serious player in operating successfully but with a charitable structure, claiming on its website to have more than $4.5 billion in capital under management.

"We are pleased to provide support for Provident's project in Piscataquis County,". "Plans for the rebirth of the now-dormant ski resort into a four-season recreation destination is promising news for the Greenville area, and we wish the developers the best of luck as they proceed with construction."

Hotels and Apartments in and around Big Squaw 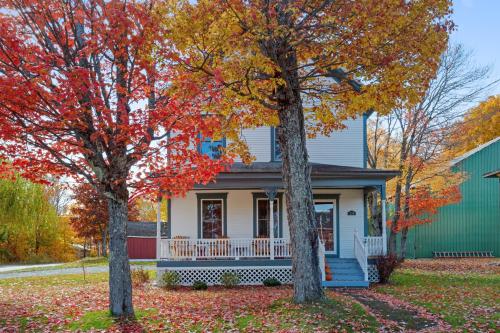 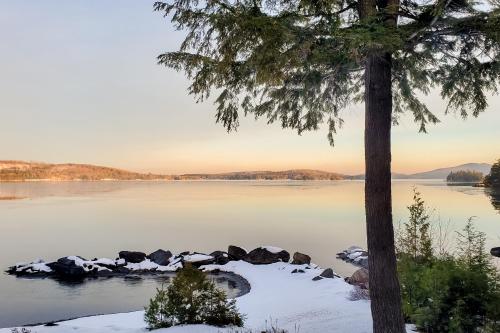 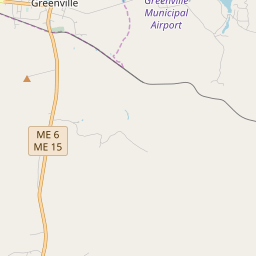