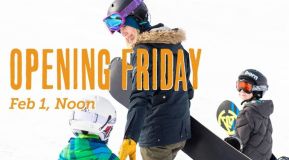 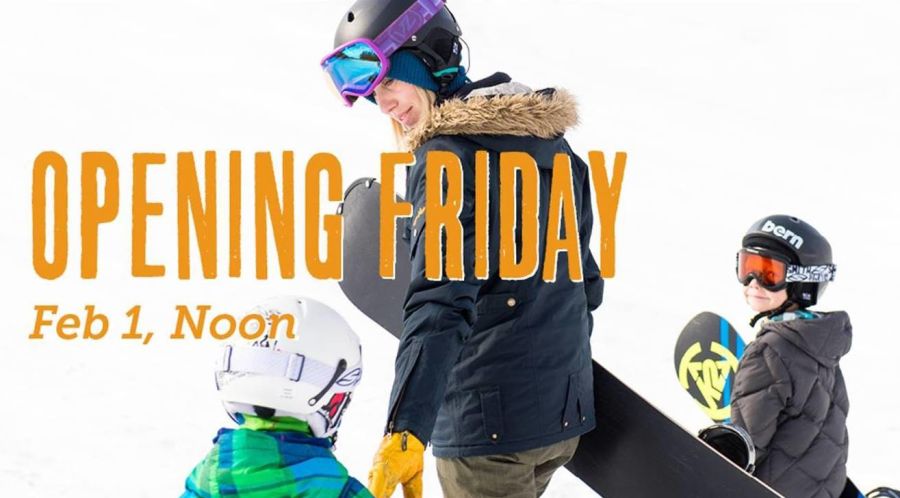 Dozens of ski areas in the US Midwest have been forced to close due to extremely low temperatures currently prevalent in the region.

With temperatures so low it is not just potentially dangerous for humans to be outside for long, but there's also the added concern that machinery might stop working due to the cold leaving skiers and boarders potentially stuck in the air on a chairlift in the cold.

The ski area of Afton Alps in Minnesota is typical of the currently closed resorts. On Monday this week it did bumper business as schools were closed due to cold and snowfall and skiers enjoyed a powder day. However it was then forced to closed on Tuesday and Wednesday due to the extreme cold. It currently aims to re-open tomorrow, Friday 1st February, at noon, all being well.

Hotels and Apartments in and around Afton Alps 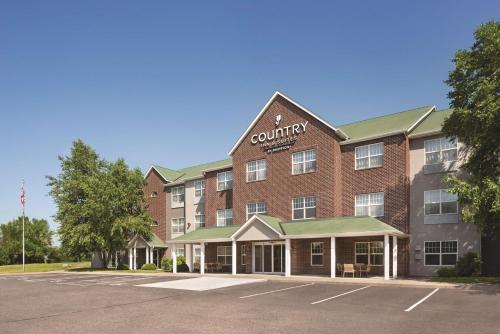 Save on Ski Hire in Afton Alps

Snow is next forecast to fall in United States over the next 2 days, in at least 50 Ski Resorts including Big Powderhorn Mountain, Big Sky, Crystal Mountain(MI), Indianhead and Killington. 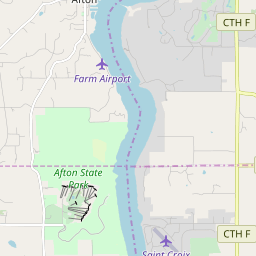