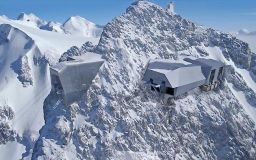 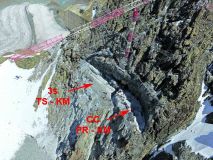 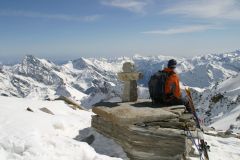 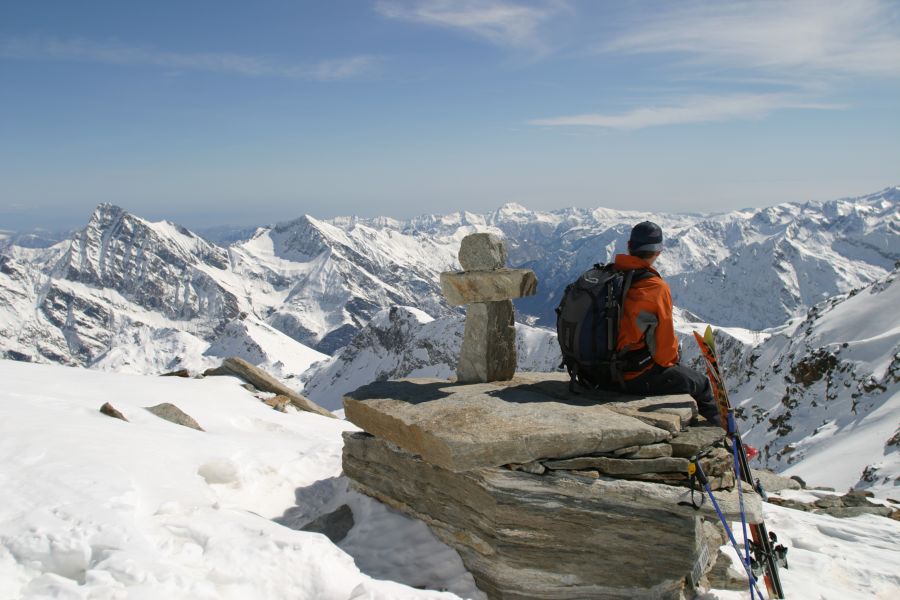 Detailed plans to create what will probably be the world's second largest ski area have been set out by a group of Swiss and Italian resorts according to a report in Italian newspaper, La Stampa.

The idea of connecting the Cervinia – Zermatt ski area to that of Monterosa, about five miles apart, has been mooted for several years but different routes have been suggested and no timescale given.

The combined area would have 530km of runs making it second in the world on official stats to the 3 Valleys.

La Stampa reports however that a Masterplan with a preferred route and a €65m price tag is to be published this month.

The chosen connection looks set to be made by two 3S gondola lifts, each with cabins capable of carrying up to 35 people per cabin, with a combined length of 8km. Ity would run between Ayas-Champoluc and end between Valtournenche and Cervinia.

An alternative route plan with a direct connection to Plateau Rosa from Ayas and one to Valtournenche which included an underground funicular in the Courtod valley was discounted due to the prohibitive estimated price tag of €250 million.

The big issue with the chosen connection route is not the cost which could apparently be met by the lift operating companies involved without the need for public investment, but is said to be most likely environmental concerns as the lifts would need to pass through an unspoilt high Alpine Valley and would require 4 or 5 support towers built for them. A local referendum would also be required to see if local residents were in favour of the plans.

As I understand it the original plan was to build a two stage 3s lift from Frachey in the Val d'Ayas up to the Colle Cime Bianche above Valtournenche. The latest proposal seems to be for a gondola instead of a 3s lift, which would go all the up to Plateau Rosa via Cime Bianche from where a cable car up to the Klein Matterhorn is planned.

An environmental impact study costing €250,000 has already been carried out for the 3s lift and the villages involved have already voted for it, only Ayas held a referendum and around 80% of voters were in favour. If the new proposal is to be pursued they might well have to start again from scratch. There already seems to be some opposition to it http://www.lastampa.it/2017/07/21/edizioni/aosta/cime-bianche-nuovi-progetti-contestati-BATwl6LRSvH2LDlnvkWVNL/pagina.html

Most of the lift companies on the Italian side are in public ownership, they are owned by Finaosta S.p.A. a regional development agency whose capital is owned by the Autonomous Region of Valle d'Aosta, they make little if any money so Finaosta would have to provide the finance.

Over on the Swiss side construction of the cable car from Plateau Rosa to the Klein Matterhorn has already started, a platform for the top station was blasted out at the same time as the one for 3s top station.

Construction of the lift itself is due to start in 2018 although this might slip as there's not much point in building it until the Italians get their act together. When it's finished it should look something like this.

Given the regular closure of the lifts, due to wind, in that area (e.g. between Champoluc and Gressoney/Alagna)... it's amusing to ponder the taxi fare from Zermatt to Alagna...

But never mind that, the perching of that crane in Swingbeep's 2nd picture is fairly impressive!
The Admin Man

If you were going to get stuck you would be better off finding a room for the night, if you did get a taxi I wouldn't expect there would be much change out of CHF 600.

Since that photo was taken they have perched another crane up there, it's between the blue fleck on the snow and the entrance to the existing cable car station, they are using it to erect the third pylon. Most of the equipment and materials are being brought up from the Italian side via a specially built material transport ropeway. You can get a reasonably good view of progress via the Panomax webcam at Plateau Rosa.

According to todays edition of La Stampa the solution to the problem of financing the new lift from the Val d'Ayas to Cime Bianche is to increase the lift pass prices and close the lifts at Antagnod, Brusson and Gressoney-Saint-Jean.

SwingBeep wrote:According to todays edition of La Stampa the solution to the problem of financing the new lift from the Val d'Ayas to Cime Bianche is to increase the lift pass prices and close the lifts at Antagnod, Brusson and Gressoney-Saint-Jean.

I don't suppose it is, but it's unlikely that these outlying areas were ever financially viable. Depending on snow conditions Monterosa S.p.A. loses between 1 and 1.5 million Euros a year. If they extend the new lift up to Plateau Rosa they will be able to generate some revenue in the summer as it will link up with the new cable car from Plateau Rosa to the Klein Matterhorn that is being built to provide an «Alpine Crossing», a year round cable car link between Zermatt and Cervinia. If it only extends to Cime Bianche it will only be of interest to skiers and maybe a few walkers.

As the natural snow-reliability line has risen in recent years, it is also likely that they are also no longer climatically viable. If you fancy owning your own ski area you could probably pick them up for a Euro apiece, subject to the usual T&Cs on future investment and retaining the existing employees etc.

I don't think there has been any progress with the link from the Val d'Ayas to the Colle Cime Bianche / Plateau Rosa. On the Swiss side the construction of a 3S lift from Testa Grigia up to the Klein Matterhorn was due to start next spring, but the Swiss Foundation for Landscape Conservation has lodged an objection so the start could be delayed. They are concerned about the Disneyfication of the Klein Matterhorn.

Luxury Hotels and Apartments in Breuil-Cervinia 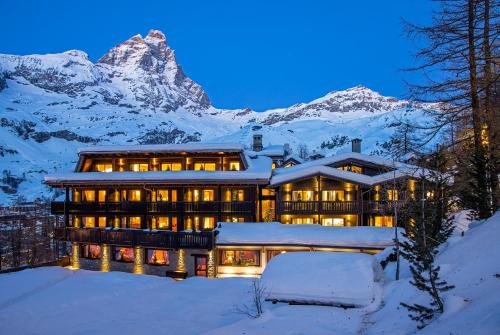 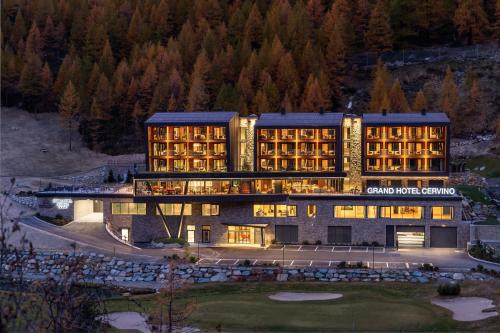 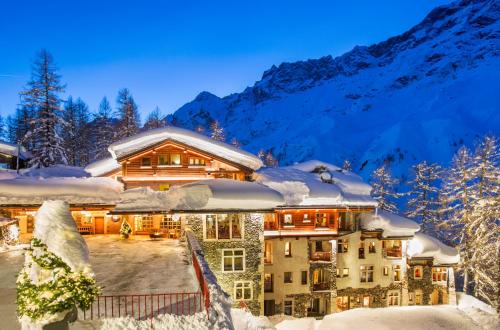 Snow is next forecast to fall in Italy over the next week, in at least 50 Ski Resorts including Pescocostanzo, Roccaraso, Tagliacozzo - Marsia, Ussita Frontignano and Val Senales.

At least 1 Italian Ski Resorts is reported to be open. 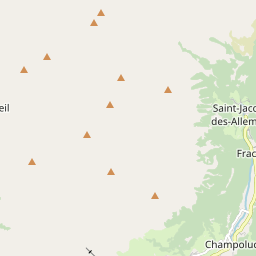