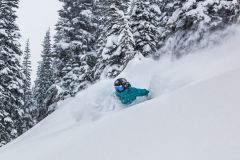 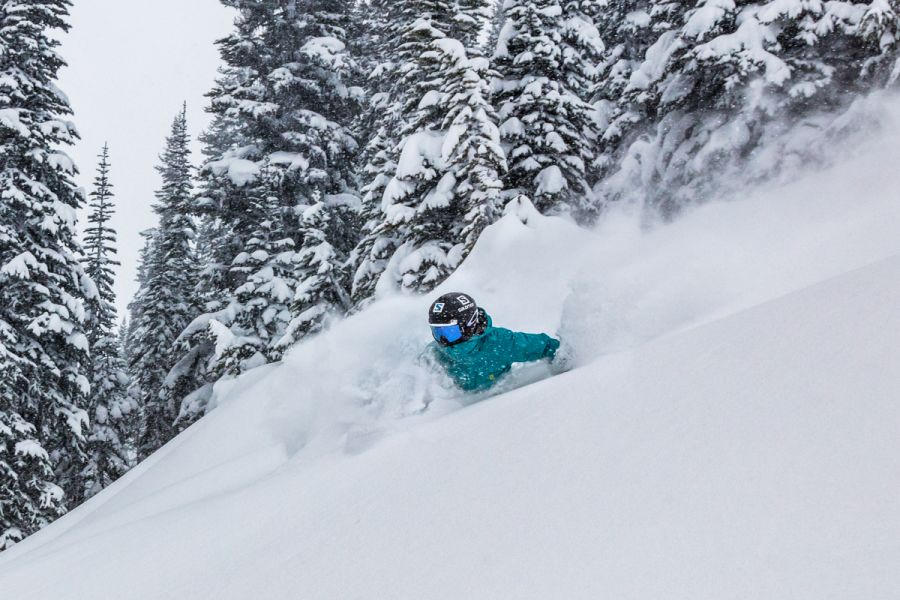 The Epic Pass from Vail Resorts has gone on sale for 2017-18 and to get the lowest price for it, skiers and boarders should buy there's before 9th April via the company's http://www.EpicPass.com website.

Both Vail Resorts list of owned resorts and the number of partner resorts around the world has continued to grow over the past 2 months so next season's Epic Pass will cover an unprecedented 45 ski and snowboard destinations in the US, Canada, and Australia plus 30 European resorts, a choice of 75 of the world's leading ski areas on the one season-long ticket.

The ticket is available in various permutations with different limitations on usage but the full pass is available at $859 for adults (around £707). The price represents a significant jump on last year's cost – particularly for Brits who face the double whammy of the very low value of the pound against the dollar following the Brexit vote, but still means anyone skiing a week at a leading Jus resort and second week elsewhere is likely to save money overall. Anyone lucky enough to be able to ski more than that in more destinations will save ever more money.

North American resorts included include four of the five largest on the continent, now all owned by Vail Resorts, including Whistler Blackcomb (Pictured above this week), Vail, Beaver Creek, Breckenridge, Keystone and Arapahoe Basin in Colorado; Park City in Utah; Heavenly, Northstar and Kirkwood at Lake Tahoe.

Other participating resorts include Perisher in Australia and 30 European ski resorts including Verbier in the 4 Vallées in Switzerland, Les 3 Vallées in France; Arlberg in Austria; and Skirama Dolomiti Adamello Brenta in Italy – there are normally limitations on how many days are offered at each resort that is not Vail Resorts owned.

Epic Pass sales details are not published by Vail Resorts but a company spokesperson did at one point say the company sold more than half a million of the passes to skiers in more than 100 countries.

Luxury Hotels and Apartments in Breckenridge

There is snow forecast to fall in United States over the next 2 days, in at least 50 Ski Resorts including Ober Gatlinburg, Silver Mountain, Sugarloaf, The Balsams and Wildcat Mountain.