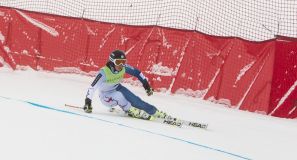 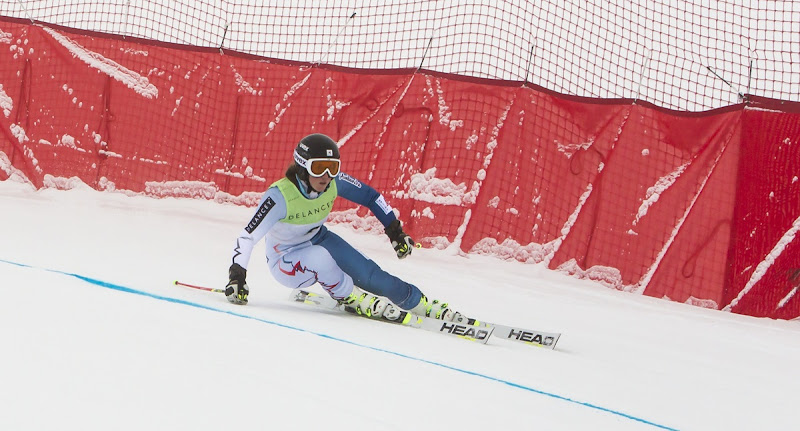 After a frustrating start to the season for Tilley, from Aberdeenshire in Scotland, where she has been skiing well but not managing to pin down a result, the Scot rose from joint 27th in run one to 19th, after some impressive splits at the top (second fastest) and at the bottom (fifth fastest).

"I wanted it. I got to the bottom of the first run and thought I have got so much more to give, but recently, every time I try and step it up, it kind of goes a bit backwards," Tilley told Racer Ready, adding,

"But for the second run, I had so much more confidence after my first run, so to push it out there and get that consistency back, it is a very good feeling,"

Tilley raced again today in the World Cup Slalom in Lienz but unfortunately did not qualify for the second run.

Ryding is back in action next week, in the Zagreb-Sljeme World Cup Slalom on 6th January.
www  The Snow Hunter

Luxury Hotels and Apartments in Lienz 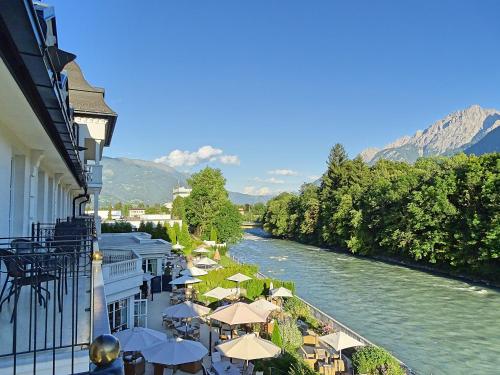 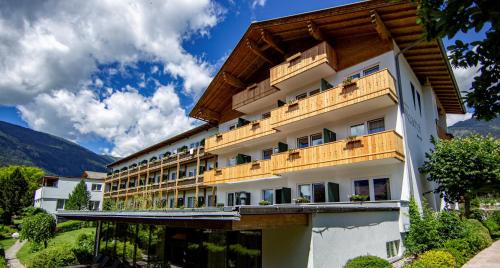 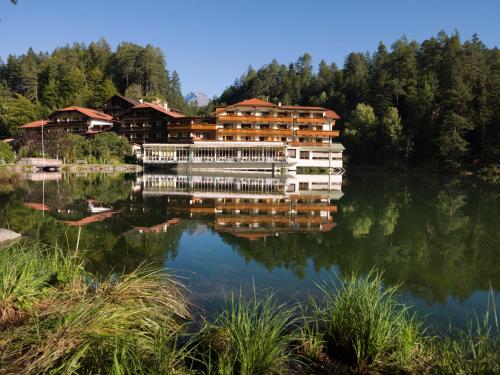 Save on Ski Hire in Lienz

There is snow forecast to fall in Austria over the next week, in at least 44 Ski Resorts including Gastein, Hochoetz, Innsbruck, Kitzsteinhorn and Sölden. 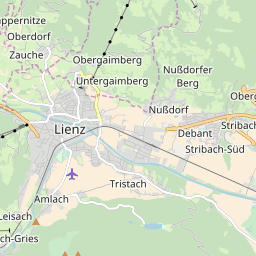