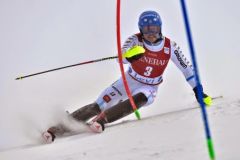 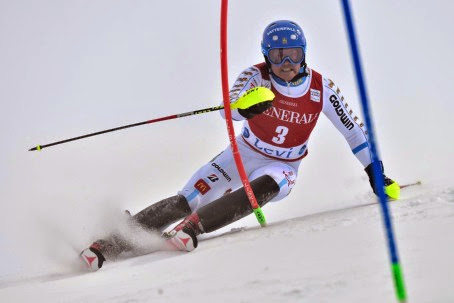 Although World Cup events from the weekend after this are now being approved to be staged as scheduled in the Alps, this weekend's races on the men's and women's tour scheduled for Val d'Isère and Courchevel have been moved to Åre, so both tours will meet there tomorrow. The Swedish resort is not reported to have much snow on the ground either, but it does offer consistent low temperatures at present which the FIS had doubts about for the Alps this weekend, although releases from the two less-than-happy French resorts indicate they did not.

The rescheduled competitions will be held on Friday 12 December with giant slalom for both men and ladies, on Saturday 13 December – Lucia Day- with ladies' slalom and on Sunday 14 December the men will race in slalom.

The decision to move the races was taken by the FIS last Friday, 5 December at the time of the ongoing FIS World Cup events in the US and Canada.

Åre, which beat Cortina d'Ampezzo in a bitter struggle to host the 2019 Alpine skiing world championships earlier this year, had already been allotted races in the FIS Alpine Ski World Cup on 12 to 14 March, 2015, but after proposals from the International Ski Federation, Åre agreed to host the cancelled races in the Alps.

"We have decided on a positive attitude to hosting additional FIS World Cup competitions, since we have a well-trimmed organisation and access to a permanent arena," said Nalle Hansson, Race & Arena Manager, World Cup Åre, "Åre's organising committee is delighted at the additional races and is now preparing for a hectic week. We are also hoping for a good crowd of spectators since the event coincides with the official season opening weekend."

"We are so happy to see our national team competing on home snow, and to have the opportunity to host races for both the men and ladies, which hasn't happened since the FIS World Cup Finals in 2009," said Karin Stolt Halvarsson, General Manager World Cup Åre AB, who added, "We are also grateful for all the response and support we are seeing from volunteers all over the country and the local business sector in Åre and the surrounding area. This is an early Christmas gift and the challenge and opportunity offered to us by FIS shall be honoured. I feel confident that we shall see great races."

Courchevel has now lost its World Cup races for this season but Val d'Isère has been given the go ahead to stage women's races next weekend. A decision will be made tomorrow (Friday 12th December 14) on whether the men can head to Val Gardena as planned.
www  The Snow Hunter
Edited 1 time. Last update at 12-Dec-2014

I would really like to attend the 20109 Alpine skiing world championships. I'm not concerned about the 18000 year wait, it's more the other 95 years that are of concern....

Åre have stepped up to the mark.
I will follow the ladies races with interest, since there is a young lass from the Austrian team, who trains in the Niederau Race Arena, coached by a Niederau national trainer.

If you're watching the men's slalom on Sunday keep an eye out for the young Swiss racer Daniel Yule. Yule is not a Swiss surname.

Luxury Hotels and Apartments in Niederau 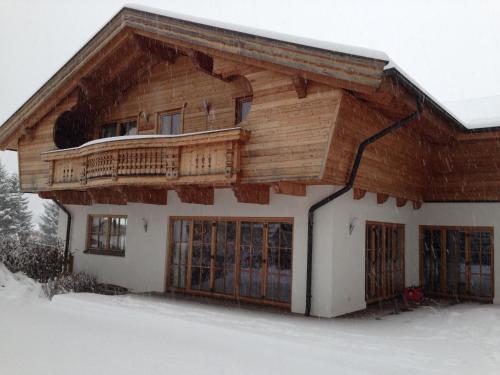 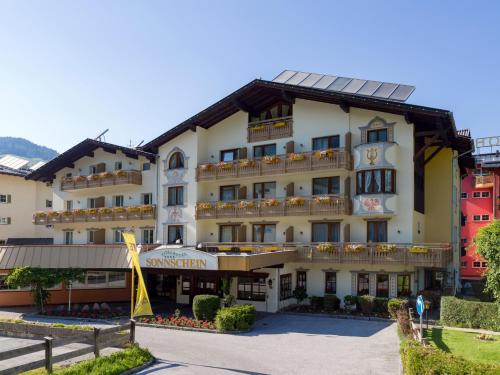