November Snowfall for The Alps 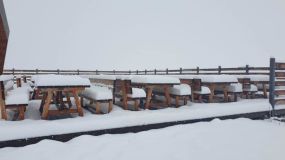 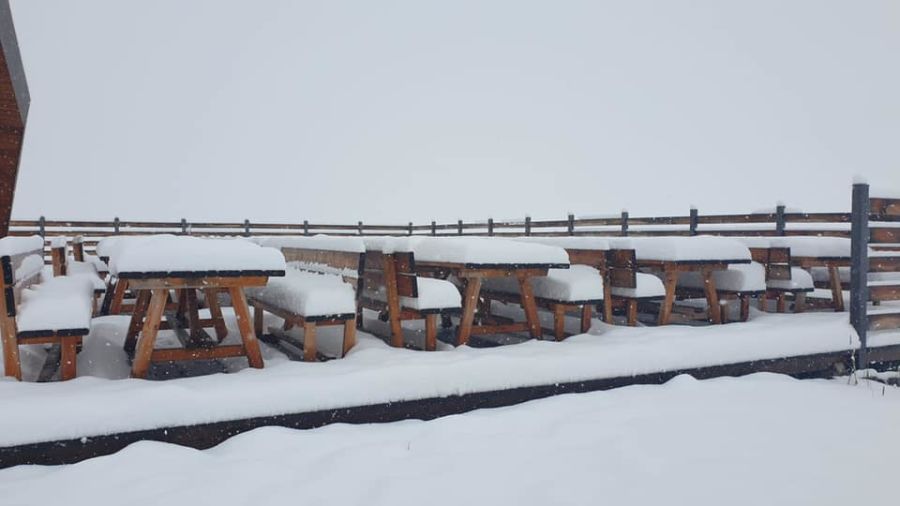 Fresh snow has begun falling again in the Alps following a shift in the weather coinciding with the start of November.

Up to 20cm (8 inches) of snowfall has been reported so far, mostly in the Western Alps, but the snowfall is expected to continue all week and to extend across the alps with snowfall to quite low elevations as temperatures drop. Some centres may see as much as 60cm (two feet) of snowfall in total by the weekend.

It's a marked change from the war and dry weather that dominated October, leading several glacier resorts including Laax that had hoped to open for Halloween weekend to postpone doing so.

However nearly 20 Alpine glaciers are open for their 21-22 seasons already, along with Kitzbuhel thanks to snow-farming there. Cervinia is one of them, pictured top on the morning of November 1st.

At this point in 2020 ski areas that had opened already in Austria, France and Italy had been ordered to close in a pre-Christmas second lockdown which eventually led to tourism being suspended all winter in one form or another. So far this autumn Alpine governments have held their nerve.

Luxury Hotels and Apartments in Kitzbühel 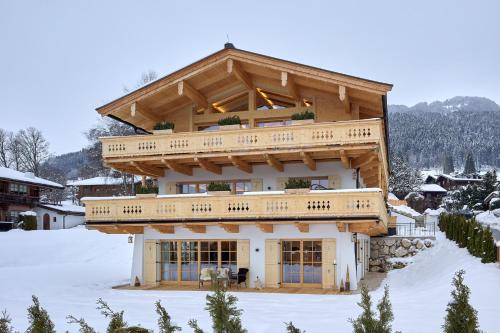 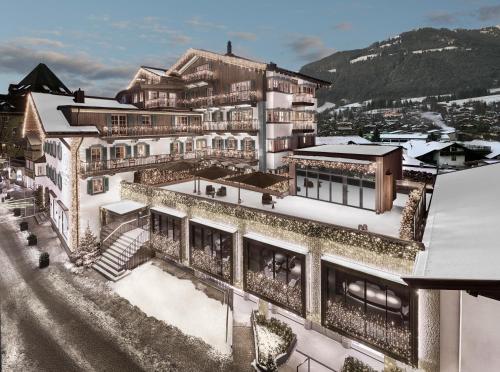 Snow is next forecast to fall in Austria over the next week, in at least 50 Ski Resorts including Ellmau, Niederau, Obertauern, Saalbach Hinterglemm and Schladming.

Fresh Snow is reported by Kitzbühel, Mayrhofen and Sölden.

At least 1 Austrian Ski Resorts is reported to be open.